Stuck inside on COVID19 quarantine?  Scared you might be a carrier and don’t know it yet?  Well, pop two Airbornes, wash your hands and sit down to read about one of the world’s most interesting people – Aloha Wanderwell. 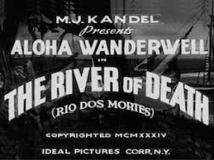 Aloha Wanderwell was born in Canada as Idris Galcia Hall in Oct 1906 to two British Army Reservists.  Idris was adventurous from the start, exploring the outdoors of Winnipeg with her father.  Upon the sudden death of her father though, her mother moved Idris to France so that she could attend a convent – to help her become more ladylike and less of a tomboy.  This did not suit the six foot tall headstrong girl and she yearned for adventure. 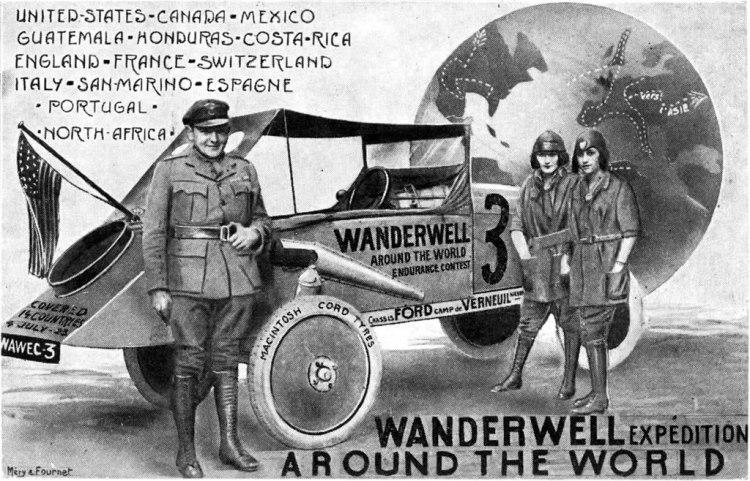 When she found an ad to join Capt Walter Wanderwell (aka Valerian Johannes Piecynski), she immediately applied.  “Cap'” Wanderwell was building an expedition and had founded what he believed was going to be a League of Nations – an international army that would ensure peace around the globe. 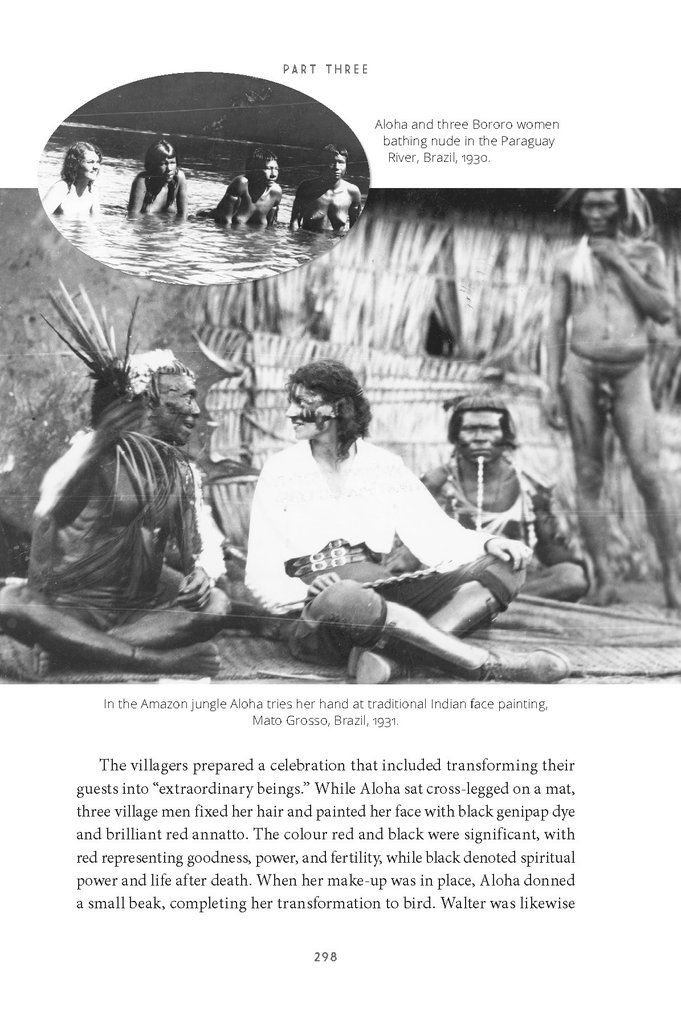 Through “Cap'” Wanderwell, Aloha became a star.  She traveled over 380,000 miles in a Model T Ford, visiting the countries of China, India, Saudi Arabia and Africa.  At her own personal risk, she filmed hidden tribes, escaped bandits, and visited remote places.  She became an inspiration and role model for many women, and lived until 1996 when she passed away in her California home. 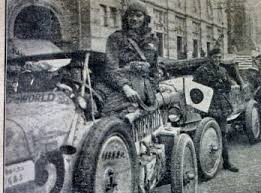 These are just a few of her pictures, learn more about Aloha and her spirit for adventure at www.alohawanderwell.com