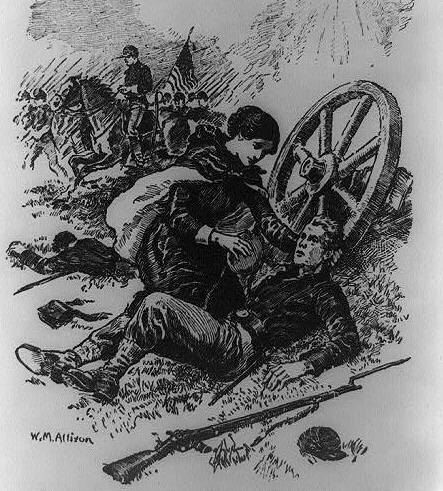 It was this day in history that Clara Barton left her post at the US patent office to join the ranks of the Union Army on the Antietam Battlefield. Her efforts and courage would eventually lead her to establish the United States Red Cross.

You can read more about her here